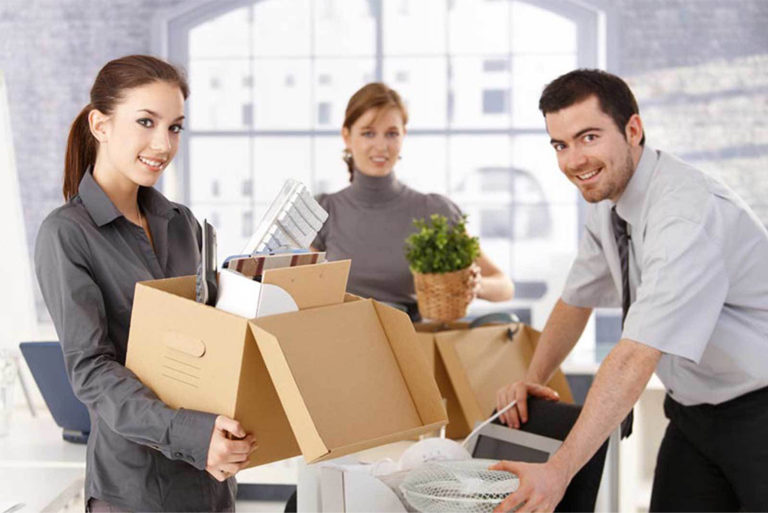 Boston’s been named a “city upon a hill” for more than 400 years. It’s the birthplace of American democracy and one of the world’s most educated cities.

This lively city has much to offer newcomers, from its world-class universities and hospitals to its vibrant arts and culture scene.

Whether you’re looking for a thriving nightlife, top-notch schools, or a close-knit community, Boston has it all. In this blog post, we’ll outline everything you need to know about relocating to Boston.

From finding a place to live and navigating the public transportation system, to tips for enjoying the city’s many amenities, we’ve got you covered.

Best Neighbourhoods to live in Boston

If you’re considering moving to Boston, these are the best neighborhoods to live in.

Somerville is a vibrant and eclectic neighborhood located just northwest of Boston. It’s home to a wide variety of businesses, restaurants, and cultural institutions, and it’s also home to many college students.

Somerville is an ideal place to live if you’re looking for a lively and diverse community. The neighborhood is known for its active nightlife, and there are plenty of restaurants and bars to choose from. Somerville also has an intense art scene, with several theaters and galleries located in the area.

Brookline is a cozy and charming neighborhood. The neighborhood is known for its leafy green streets and stately Victorian-era homes. Brookline is a great place to live if you’re looking for a quiet and peaceful community.

The neighborhood has a thriving arts scene, with several theaters and galleries located in the area. Brookline also has a strong sense of community, and residents are active in promoting conservation and sustainability initiatives.

Newton is one of the best neighborhoods to live in Boston for several reasons. The neighborhood is known for its excellent schools, ranked among the best in the city.

Newton is also home to a variety of restaurants and bars and several parks and green spaces. The neighborhood is well-connected to the rest of the city via public transportation, and it’s just a short drive from downtown Boston.

If you’re looking for a suburban neighborhood with all the amenities of Boston, Newton is a great choice.

Medford is a charming and historic suburb. The neighborhood is known for its wide variety of businesses, restaurants, and cultural institutions.

If you’re looking for a vibrant and varied community, Medford is the place for you.

Boston is a famously expensive city, and the cost of living can be prohibitive for newcomers.

Statistics provided by payscale show that the cost of living in Boston is 48% higher than the national average.

The good news is that there are plenty of ways to reduce your expenses. In this section, we’ll outline some of the best tips for lowering your cost of living in Boston.

The Cost of Housing in Boston

The cost of housing is one of the most significant expenses for residents of Boston. The good news is that there are various options available, from apartments and condos to houses and townhouses.

If you’re looking for affordable housing, your best bet is to look in the outer suburbs of Boston. Somerville, Brookline, and Newton neighborhoods are all located just outside the city and offer a range of affordable housing options.

The median rent in Boston for a studio apartment is $2,318 per month. The cost of rent can vary widely from one neighborhood to the next, so it’s a good idea to research the different areas before choosing where to live.

Public transportation in Boston is excellent. It’s controlled by Massachusetts Bay Transportation Authority (MBTA). The city has a convenient network of trains and buses that will quickly get you around the city.

The cost of transportation, such as bus fares and gas costs, is 11% higher than the national average.

Public transit can be a great way to save gas and insurance costs. It’s also good to remember that parking in Boston is expensive. Your best bet is to either purchase a monthly pass or find an area where you can park for free.

You don’t need to break the bank when buying groceries in Boston. The city has plenty of supermarkets where you can purchase all your necessities.

The cost of groceries in Boston is roughly 6% higher than the national average. If you’re looking to reduce your costs, buying in bulk can be a good option.

Here’re the prices of some groceries in Boston:

The cost of healthcare in Boston is notoriously high. Boston’s healthcare cost is 35% higher than the national average.

There are several reasons for this high cost. First, Boston is home to some of the country’s best hospitals and medical schools. This means that the demand for healthcare services is high, and providers can charge more for their services.

Another reason for the high cost of healthcare is that Boston is an expensive city to live in. The cost of housing, transportation, and food is higher than the national average.

This means that residents have to spend a more significant percentage of their income on healthcare expenses.

Fortunately, there are several ways to reduce the cost of healthcare.

The first step is to find a trustworthy and reliable insurance provider. Look for an insurer with reasonable prices, robust coverage options, and a long track record of stability and affordability.

Once you have an insurance plan, it’s important to make sure that your plan is accepted by as many medical providers as possible. If you belong to a health maintenance organization (HMO), you should check with your employer or call your insurer before visiting any doctors or hospitals.

Fun Places To Visit in Boston

There are plenty of fun things to do in Boston. Whether you’re looking for outdoor adventure or indoor entertainment, the city has it all.

Some great places to visit include:

The museum is also home to the world’s most extensive collection of tea artifacts. There’s something for everyone at the Boston Tea Party Ships & Museum, so be sure to visit during your stay in Boston.

Paul Revere’s House is a national historic site in Boston that commemorates the life of the American patriot Paul Revere.

The house was built in 1680 and is the oldest surviving building in Boston. It was home to Paul Revere and his family for over two decades.

Today, the house is open to the public and offers several exhibits that chronicle the life of Paul Revere. The house is also home to several interactive exhibits that allow visitors to explore the history of Boston and the American Revolution.

Longfellow’s Wayside Inn is a historic inn located in Sudbury, Massachusetts. The inn was built in 1716 and is one of the oldest operating inns in the United States.

The inn is best known for its association with Henry Wadsworth Longfellow. Longfellow stayed at the inn on numerous occasions and was inspired to write a number of his poems there.

Today, the inn is open to the public and offers several exhibits that chronicle the inn’s history and its association with Henry Wadsworth Longfellow.

Harvard Square is a historic district and square in Cambridge, Massachusetts. The square was named after Harvard University, which is located adjacent to the square.

The square has several historic buildings and is home to several businesses and restaurants. The court is also home to the Harvard T station, the busiest subway station in the Boston area.

Newbury Street is a historic shopping district in Boston. The street is home to several high-end boutiques, art galleries, and restaurants.

The street is also home to the Newbury Comics flagship store, the largest comic book store in the Northeast United States.

Once you get settled in your new home, be sure to check out some of these historical attractions. They tell the story of America better than any textbook could ever do!

Moving to Boston is a great way to discover America’s rich history. The city has countless historic landmarks, famous authors, and stories of the American Revolution.

Contact us today for more information about our real estate services if you’re considering moving here. We will help make this transition as easy as possible with our decades of combined expertise.

The Best Neighborhoods in Somerville, MA